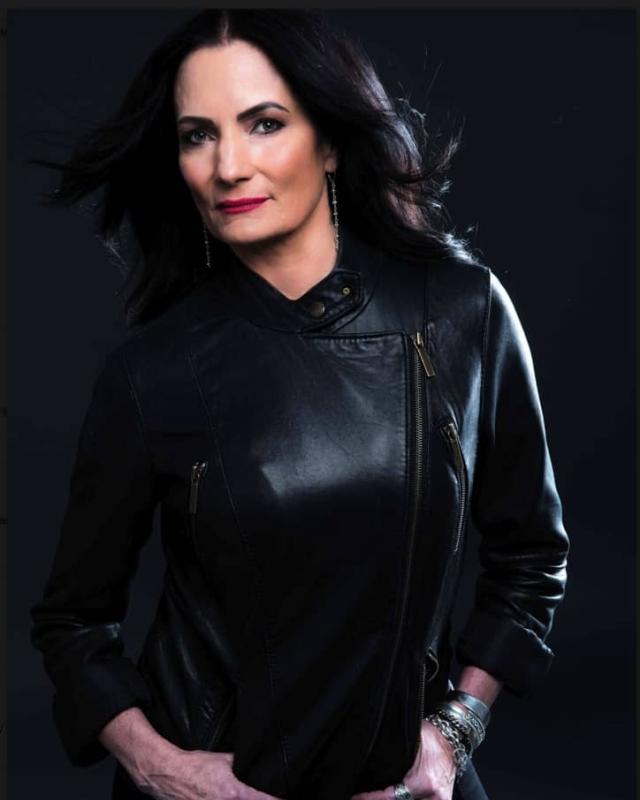 EMMY AWARD Winning director/choreographer Bonnie Story is one of the country’s most in demand dance makers, whose work has repeatedly been featured on the hit FOX dance show "So You Think You Can Dance".

She was a choreographer on all three of Disney Channel's smash hit “High School Musical” films, directed by Kenny Ortega, which won her the prestigious EMMY award and another nomination, to add to her list of accomplishments. Bonnie served as co-choreographer for the opening and closing ceremonies of the 2002 Salt Lake City Winter Olympics

Television credits include "Touched By an Angel", Disney's Suite Life of Zack and Cody, Disney segments with the Muppets and stars including Ashley Tisdale and Miley Cyrus. Several seasons of "So You Think You Can Dance".

She has choreographed and staged numbers for huge live event spectacles including the popular Sugar Bowl, Orange Bowl, Camping World Bowl and Liberty Bowl halftime shows to name a few. She also choreographed the "75th Anniversary of Pearl Harbor'', in Hawaii. The Indy 500 had her come and choreograph a big event for the 100th Celebration of the Indy 500.

She has also done numerous big shows for Redken here in the states and one in Barcelona. Nuskin has also had her do several big live shows for their international

convention. Just recently she was able to choreograph a live Nuskin show with Hans Zimmer and his band and orchestra.

Bonnie also just recently choreographed a new summer night show for San Diego Sea World. She was one of the choreographers for Cirque du Soliel , "Viva Elvis. Also at the Los Angeles Shrine choreographed a big Celebrity Event, "Silent Tears'' working with music stars from all around the world and choreographing 15 different styles and cultures of dance.

Bonnie has been working on several TV shows. She is the dance coach for the actors on the show," Show-Offs", and also choreographed a couple of episodes of "Studio C". " The DM Slide" and also "Disco Fever".

Recently Bonnie choreographed a Music Video for a new up coming artist Isolde Fair. "RISE"
Also she just choreographed "Twisty Girl" Commercial which airs on the Disney channels and other networks,

In addition to her choreographic endeavors, Bonnie brings outstanding credentials and experience to the world of entertainment. She attended Juilliard and the School of American Ballet, and was a Ballet West and William F. Christensen scholarship recipient at the University of Utah. Bonnie danced in several Ballet Companies as a Principal Dancer, including Ballet West before moving to Los Angeles. As a veteran television and film performer, she has appeared in national commercials for MasterCard, Pepsi with Michael J. Fox and Shaquille O'Neal, Diet Pepsi with Ray Charles, and AT&T. Bonnie has also performed in many music videos such as Michael Jackson's Smooth Criminal, and worked with the late music icon again on an MTV anniversary project.

Bonnie is a highly sought after guest teacher who teaches and choreographs for many institutions throughout the country and has taught her special brand of jazz within the Ballet Department at the University of Utah and at several popular dance conventions. 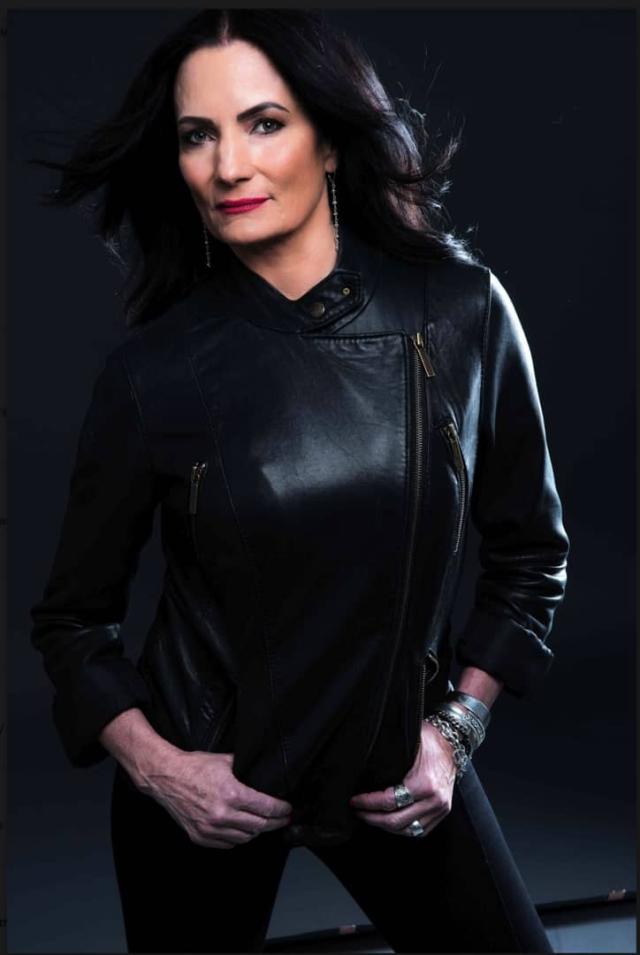