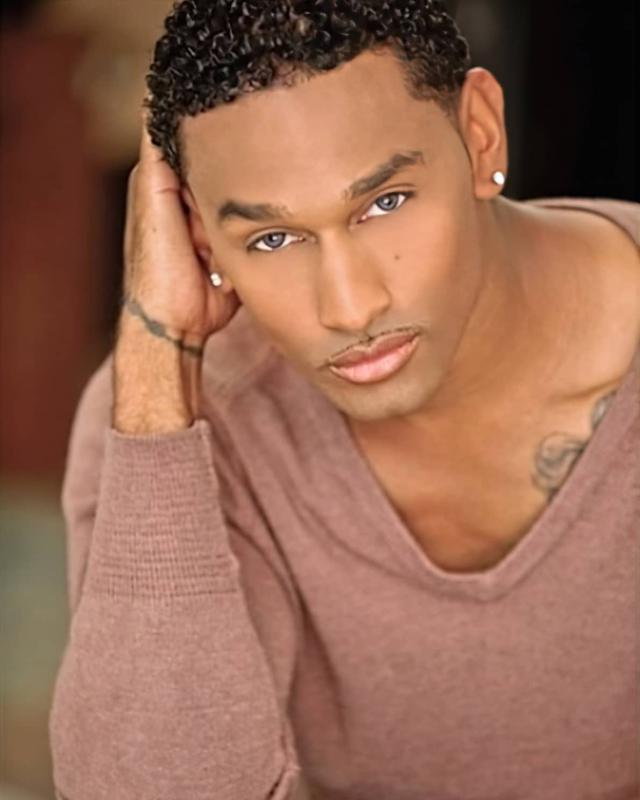 California native Brooklyn Jai began his dancing career at a young age. By the time he was 13, he began the craft of Teaching. Combining his unique style of Hip Hop, he is making his mark among this industries' well known Choreographers.

Opportunities led him to Choreograph for such shows as VH1 "Save The Music Tour", "Wango Tango Music Concert", "Dance for 3LW", "Marco Houston BET Awards", and on "American Idol". He also landed an appearance on "Soul Train with Corey Clark" and worked on UPN TV show along with the cast. In 2010, he was invited to teach the "Summer Intensive" and "Master Classes" at the distinguished "Debbie Allen Dance Academy" alongside Dave Scott.

Brooklyn Jai has earned a reputation as one of the hottest Choreographers to hit the LA Scene. With his unique style of Hip Hop mixed with Jazz Funk, his fast paced dance routines has led him to teach at such Studios as Millennium Dance Complex, Debbie Allen Dance Academy & Dance Dimensions Performing Arts Center.

With several packed classes every week, Brooklyn Jai has been teaching his routines to a wide variety of aspiring dancers. Weekly posts from his classes are viewed worldwide on YouTube, which led many to request Online Tutorials for those with a passion for dance, but who are unable to travel to LA and take his classes. 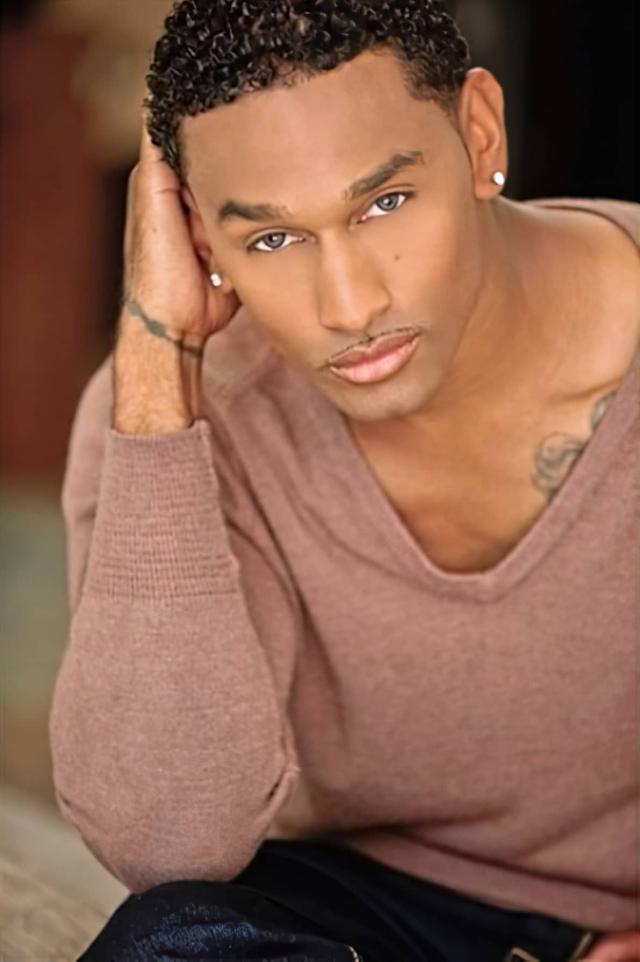