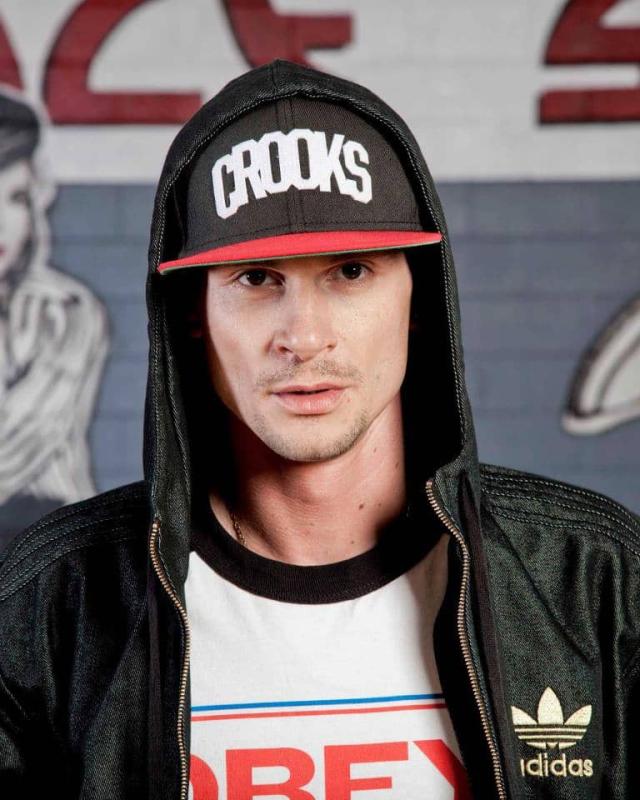 Greg Chapkis is one of the fastest growing names in the dance community. Born and raised in the Ukraine, he started his professional career at a young age. He worked and performed with a professional Ukrainian dance troop. Greg moved to the United States as a teenager in 1999. Within just a few years, Greg had opened his own dance studio in Vallejo, CA called Dance Unlimited where he was the director of 4 dance teams called VIP, Prophecy, Jr. Prophecy, and Shorteez. He was also aliated with Patty's Dance Studio in Vacaville, CA where he was the director of 2 dance teams called XS and Jr. XS. He had over a 150 students taking his dance classes on a weekly basis.

In 2005 Greg competed on and made it to the top 24 finalists in Fox’s television show “So U Think U Can Dance” (1'st season) and in 2009 he made it to the biggest TV show in the US "America’s Got Talent" with his group Mix'd Elements. Greg has taught dance all over the world in countries such as the Ukraine, Australia, Mexico, Bulgaria, Poland, Russia and Italy as well as in many US states. In 2006, Greg choreographed and directed a Halloween theatrical dance show at Six Flags, Discovery Kingdom in Vallejo, CA for the entire season.

In 2011 Greg was presented the HALL OF FAME AWARD from one of the most respected Urban Dance Competitions in Northern California, Battlefest 360.

Greg has been successful producing his own dance shows and competitions like Collaboration, Gift to Gig, Under Construction and the Annual Chapkis Dance Halloween Show. In just a short time he has successfully produced over 30 shows and events.

In the past he choreographed for radio station shows such as Disney Radio, 94.9 and 102.5. Also, he is one of the choreographers for NBA's Golden State Warriors Dance Team the "Warrior Girls". He has been featured in several TV commercials on national television.

He also worked with world known recording artist Ciara in her entertainment group and agency Universal Dance and Talent (UDT) in Los Angeles, CA. He has choreographed with a line of world artists, such as 7 time Australian Grammy Awards (ARIA) nominated recording artist, Jessica Mauboy, RazB (B2K), Christy Frank, J Sweet and more as a choreographer and dancer. In October 2009 at the Australian Grammy Awards (ARIA) in Sydney, Australia he choreographed a line of music videos. Which included Jessica Mauboy hit song "Up Down".

In 2011 Greg Chapkis opened his New Dance Studio CHAPKIS DANCE in Suisun City CA. He now has one of the largest and most respected Hip Hop Dance Studios in the Country,
CHAPKIS DANCE FAMILY (CDF). 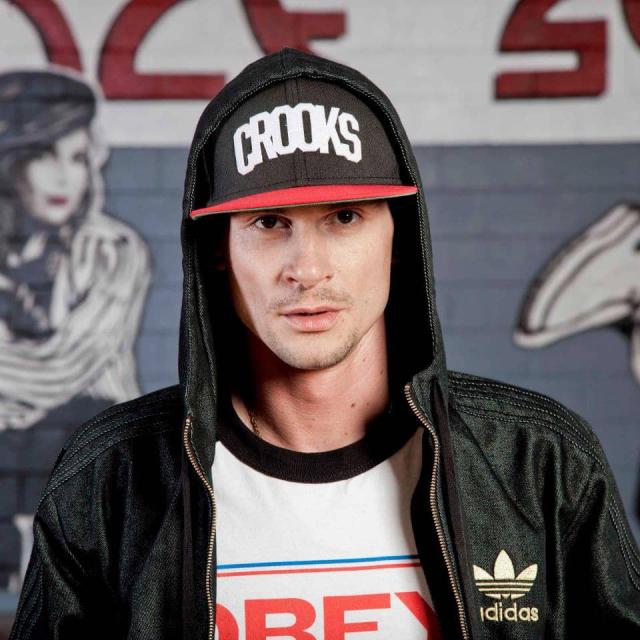