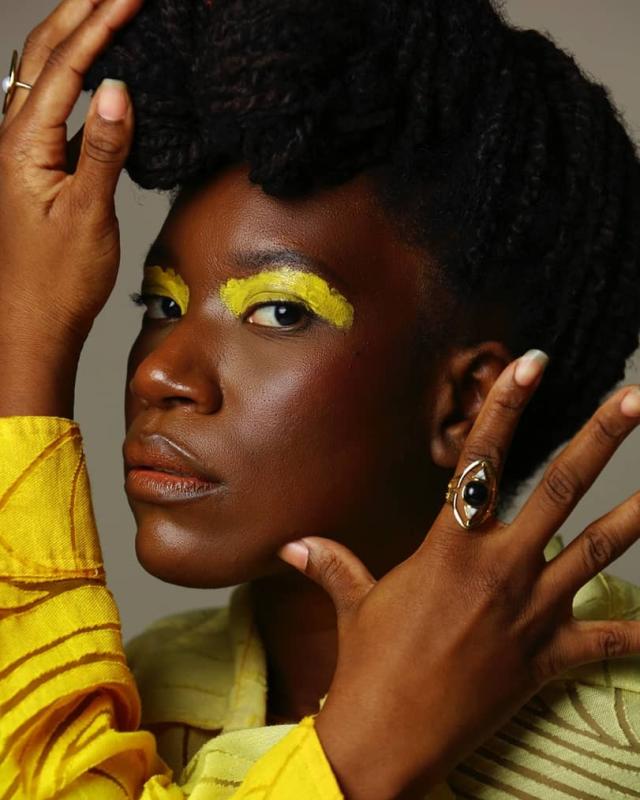 Glass began her formal training as a nine-year-old scholarship student at The Discovery Dance Group in Houston, Texas. She continued dancing in her spare time as a vocal music major at the multi-Grammy award-winning High School for the Performing and Visual Arts. Jamila graduated from the University of Southern California with a B.A. in Cinema-Television (Film & Video Production) and a Minor in Advertising.

Beyond the stage, Jamila, a director/screenwriter, produces films through her production company The Cutting Room where she has directed 20 critically-acclaimed short dance films, a television pilot, and 2 music videos that have garnered international praise, including film screenings in London, Paris and Lebanon.  Her previous work as a freelance editor includes documentary shorts, national radio commercials, and an award-winning independent television network. (www.jamilaglass.com/links).

Jamila is a member of the Television Academy. 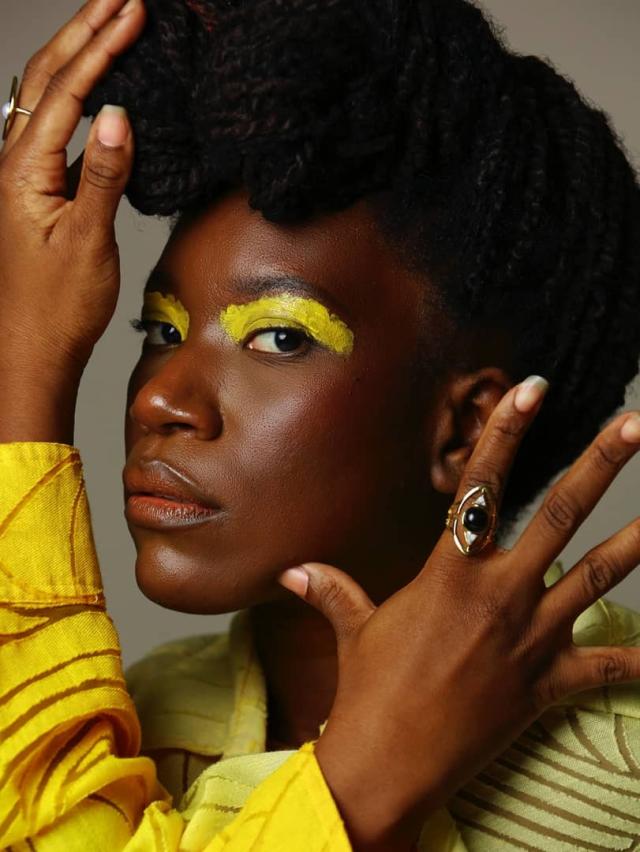 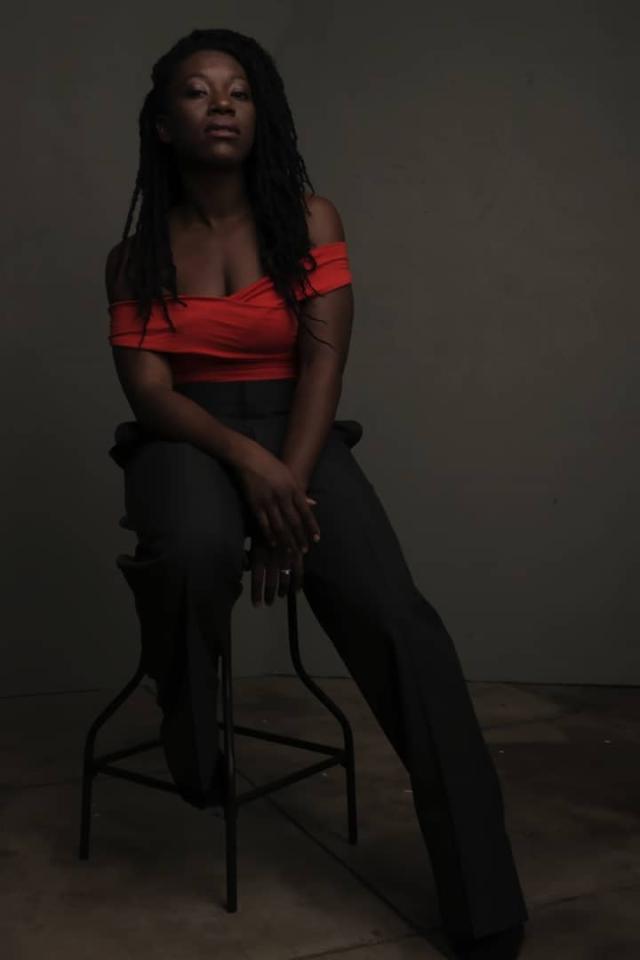 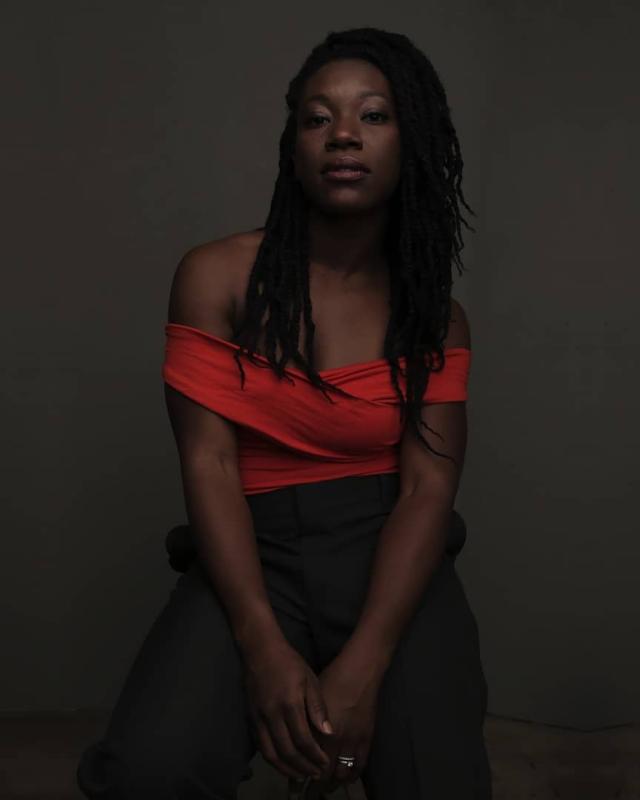 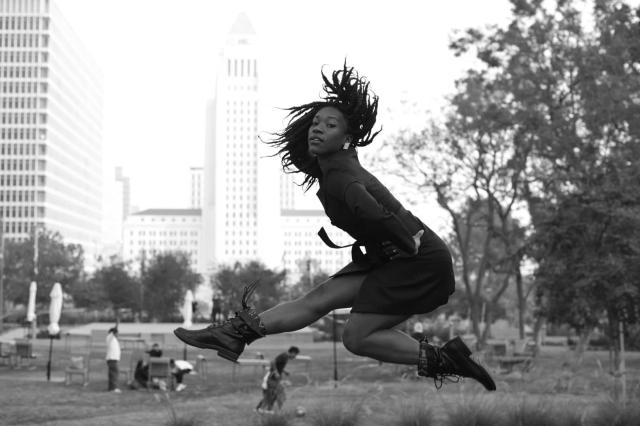 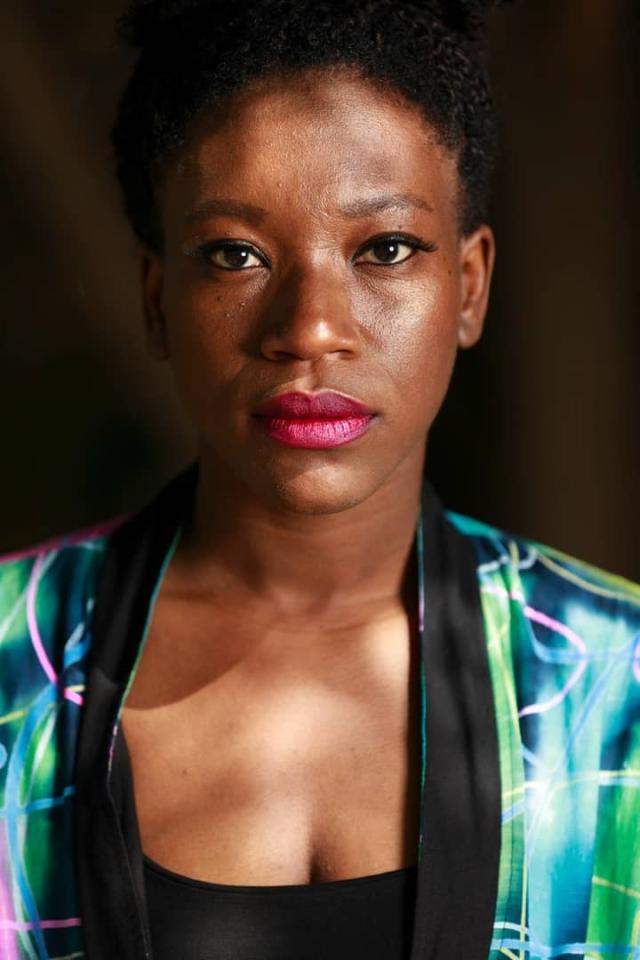 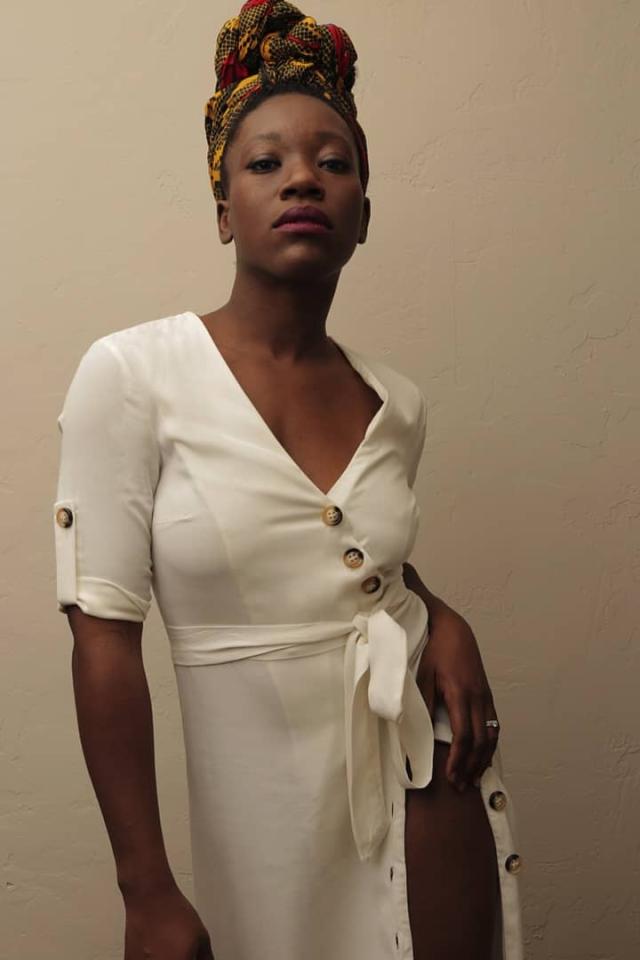 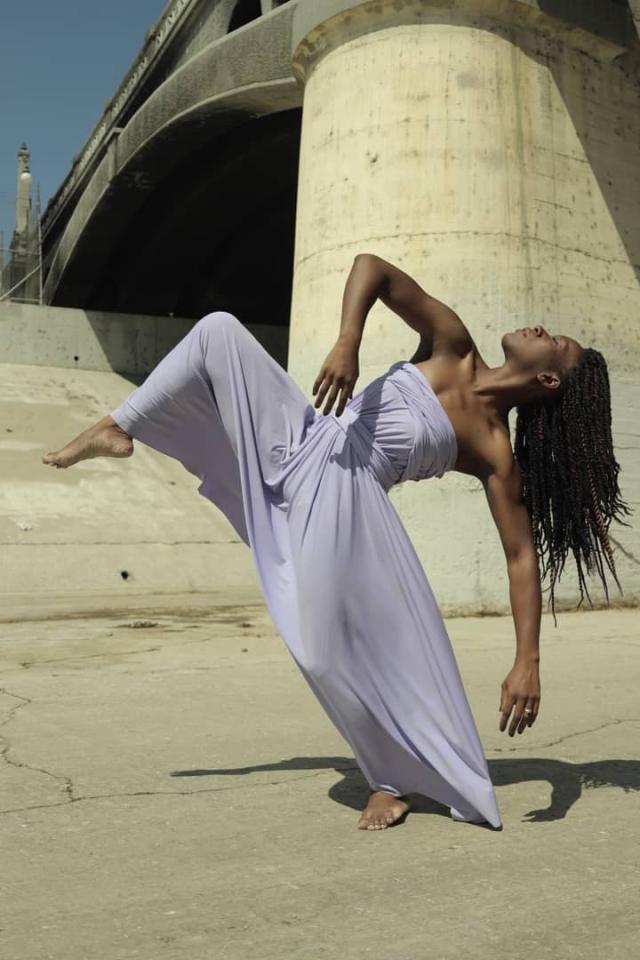