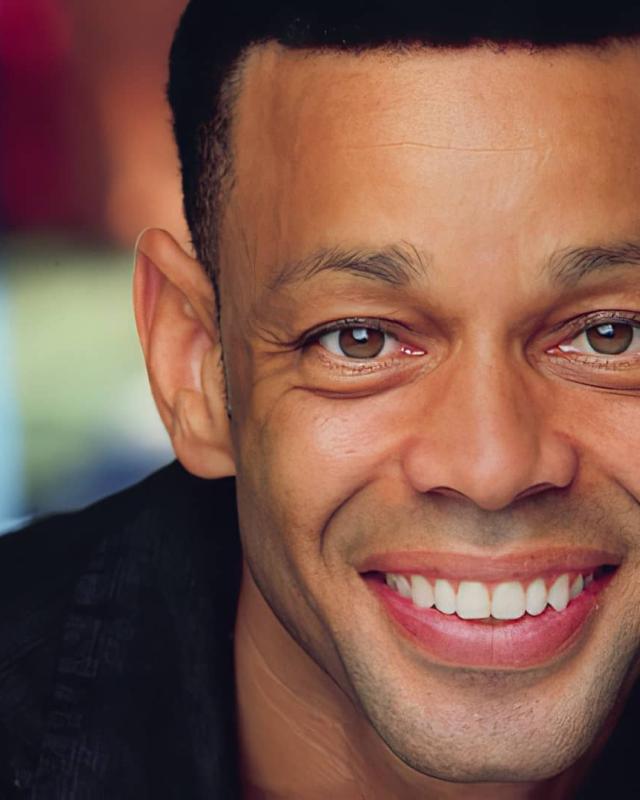 Some of you may recognize Lane Napper from the hit television show, Victorious where he plays Lane Alexander, the school's hip and zen Guidance Counselor. Or you might know him as Ernie, Sam's former dance instructor in the tap dancing episode of iCarly.

But did you know Lane was also a Television and Stage choreographer?
Some of Lane’s television choreography can be seen on shows such as, Game Shakers, Henry Danger, Sam and Cat, Victorious, iCarly, Drake and Josh, Zoey 101, Suddenly Susan, and Nikki.

Some of Lane’s Theatrical credits include the NEW off-Broadway production of RockN'Roll Debauchery, regional Productions of West Side Story, Pippin, Grease, and Mr. Bojangles. Lane has also choreographed the tour of Freckleface Strawberry The Musical, based on the beloved New York Times Best Selling book by celebrated actress Julianne Moore.

Some of Lane’s clientele include Warner Bros., Touchstone, Disney, Discovery Channel, Nickelodeon and Broadway, to name a few. Because of his many hours of television choreography Lane was admitted into the Academy of Television of Arts and Science as Choreographer and Director. Lane has truly established himself in many facets of show business. 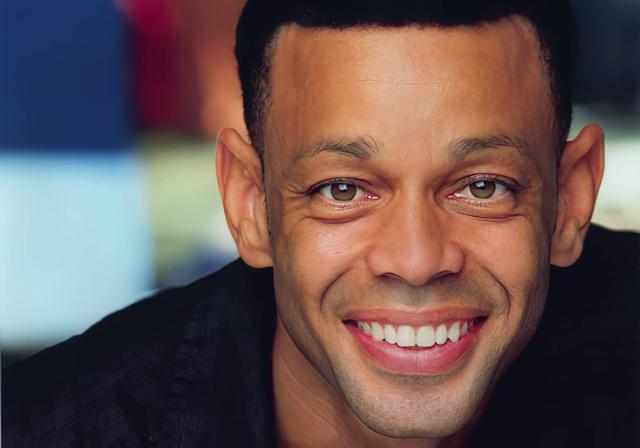 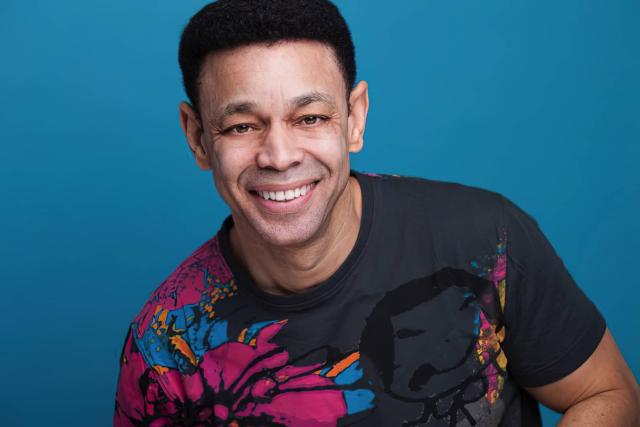